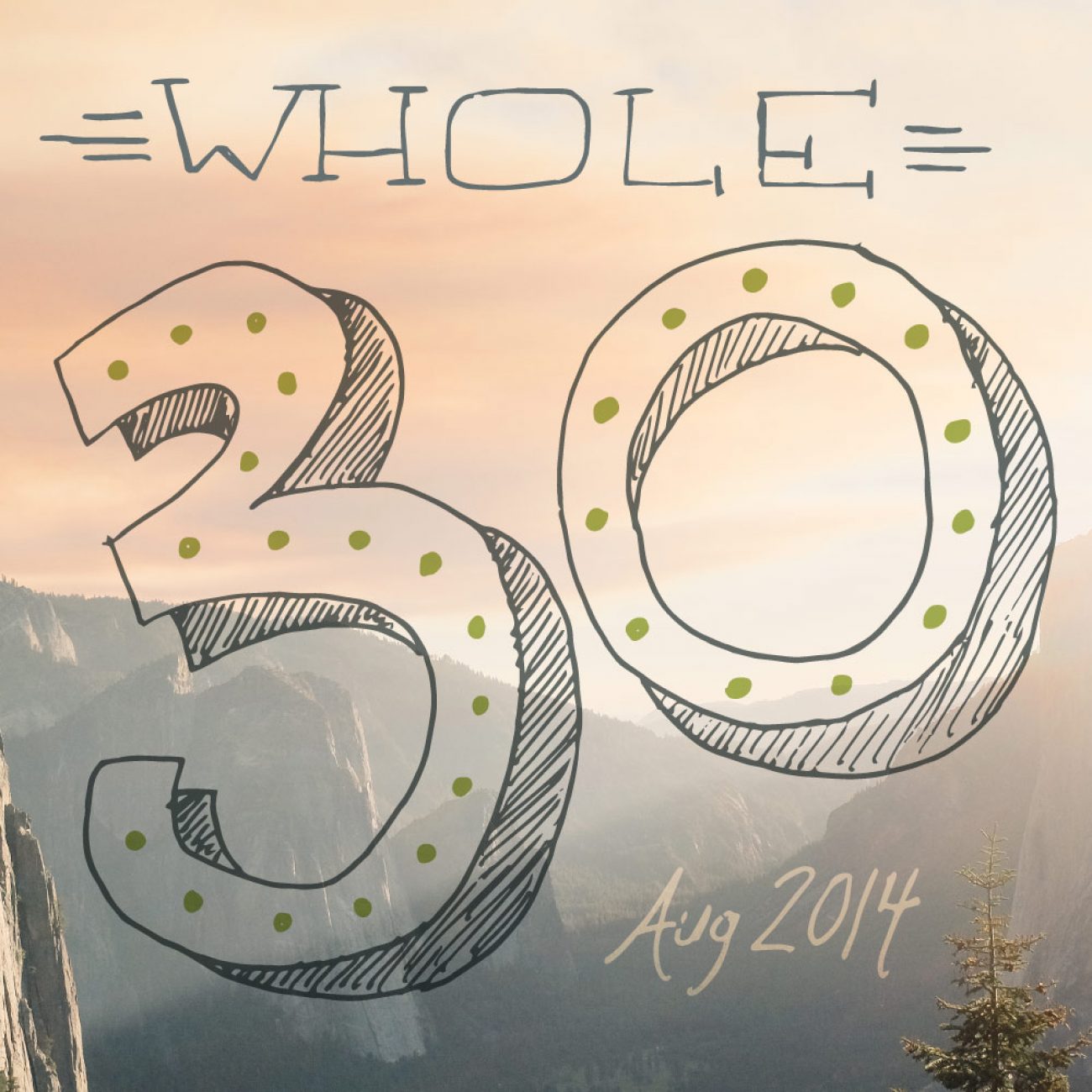 Guys and girls, I remember the first time it hit me that things were different.

I had my first desk job designing internal flyers for the local community college. Fresh out of school, working the 9-5, livin' the dream! And suddenly started gaining weight like a madman. Whatever little metabolism I had disappeared at the ripe old age of 21. Pretty sad, right?

Naturally, I got a gym membership and was able to get back in shape quickly, but the last 10 years have seen me ballon from 150 (yes, I was skinny) to nearly 230 the beginning of this year. Why? Well, lack of exercise for one. Starting a business and a family (4 kids in 6 years!) puts things like "going to the gym and eating healthy" on the back burner.

The crazy thing is I know how to exercise. I went through P90X at one point, had some great lifting routines at the gym and have lately been digging Diamond Dallas Page's Yoga program (seriously, it's a blast).

I've heard all the trendy food things, too. Eat 6 times a day! Buy these protein shakes and bars! Paleo! Organic! Dogfood! Wait-what? Here's the problem. I really like food. Like sometime between age 25 and now I turned into a total food snob. I don't know how it happened, but I get pissed if I have to pay 12 bucks for some completely average entree at Chili's. Also, many of these food diet fads are too extreme. Most of them are so hardcore it's nearly impossible to keep up with them for more than a week if you have kids or want to have any kind of life at all. Have you tried to eat 6 meals a day and not have your whole life revolve around it? It's exhausting.

Maybe we're making it too difficult. Maybe we should just get back to basics. Common sense, you know? People didn't used to be obese and overweight. Maybe our huge advances in scientific food manufacturing are actually making us overweight. Maybe God made all the food we ever needed back in Genesis and we're just screwing with it too much.

Around April of this year Ashley and I made a simple choice. We would stop eating refined sugar, wheat and dairy. We would only eat real foods like fruits, vegetables and meat. It sounds like some sort of culinary nightmare, I know.

But it's been incredible. And eye-opening. Personally, I've lost nearly 40 pounds in 4 months. I dropped 4 pants sizes. Most of my clothes are too big now.  And I didn't even exercise very often! That's just part of the story, though. I had no idea how much the sugars and chemicals coming from my food were affecting my energy, mental clarity and general gastrointestinal happiness. Flavors are multiplied 10x when you're not constantly bombarding your tastebuds with enough salt and sugar to  fill a gallon sized ziplock bag.

We also found out through the process that Ashley has some sort of gluten problem. All of her stomach pains magically disappeared when we started this, and a few quick tests confirmed that bread or wheat of any kind makes her miserable the rest of the day. Crazy, right?

So we've been on this track for nearly 4 months - with a little break in early July because we were in Portland for 4 days and, well, you have to break the rules a little when your in Portland - but we're going to be joining a ton of other people and re-committing to this idea of eating more naturally in the month of August. It's called Whole30 and it sounds like exactly what it is. Eat only whole foods for 30 days.

We've been planning and prepping here in the Longnecker household and can't wait to share some great new recipes - and let you know which ones sucked. If you feel like joining in, be sure to let us know in the comments!

Jonathan Longnecker is the strongly opinionated tattooed and bearded half of Tiny Shiny Home. He loves making music, designing brands, building websites and exploring the outdoors. 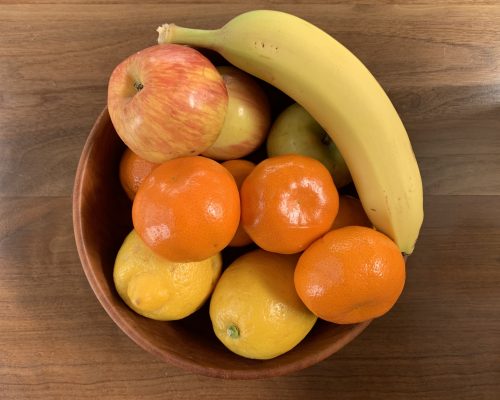 Whole Foods on the Road